Imam and Board of Directors

“Then We gave the Scripture as inheritance unto those whom We elected of Our servants.” [Noble Qur’an, 35.32]

Sheikh Ilyas Sidyot is the Imam for The Islamic Association of Saskatchewan (Saskatoon) Inc.

He was born and raised in Ravidra, Gujrat in India. He has studied under some great scholars, receiving several formal authorizations in the sacred sciences with top honors. His commitment to the sacred sciences began early in his life when Allah blessed him with the ability to complete memorization of the Holy Quran by the age of 10 years.

Sheikh Ilyas Sidyot completed a rigorous 10-year Alim course at Darul Uloom Falah e Darin Tadkeshwar Gujrat, India, where he received his Masters in Islamic Sciences, which included but was not limited to, Language, Exegesis (Tafseer) and Jurisprudence (Fiqh). 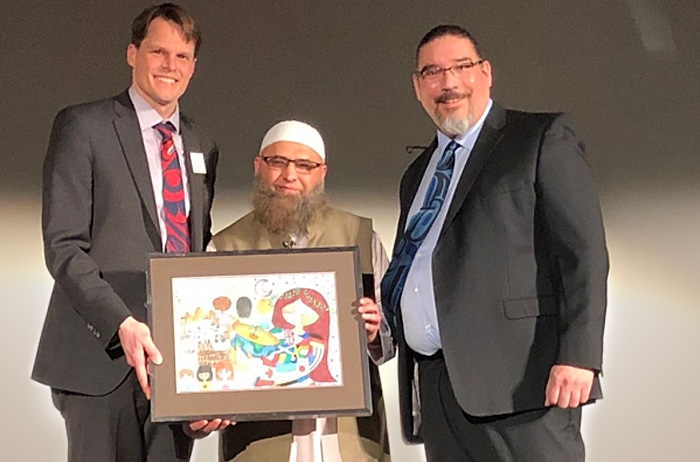 For more details feel free to visit our mosque and talk to our Imam! 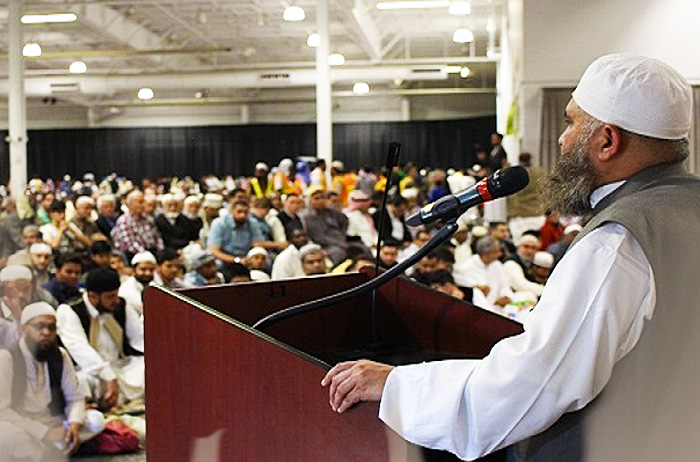 Welcome to the
Islamic Association of Saskatoon

“And We made them leaders, guiding by Our command; and We inspired them to do good works, and to observe the prayer, and to give out charity. They were devoted servants to Us”

4. Names of eligible nominees shall be made public, by email or be posting on the notice board, to all General Members once nominations close. Nominees shall make themselves available, personally, by phone, or email, prior to the elections date to answer questions or concerns raised by the General Members.

5. Whenever there is more than one candidate for an elective office, the elections shall be conducted by secret ballot at an Annual General Meeting of the Association, subject to the qualification that a representative of each candidate shall be present during the counting of ballots. If only one candidate is nominated until the nomination deadline is closed, the candidate shall be announced as the new BoD member by acclamation.

6. Elections for the BoD shall normally be held at an Annual General Meeting.

7. Members of the BoD shall be elected by simple majority of the Voting Members in attendance during the annual general meeting.

8. The Elections chair shall be responsible for the elections process; starting by receiving nominations till the announcement of the elected members.